A hotel management student in Kolkata committed suicide by hanging himself in his hostel room on Thursday.

Aritra Mukherjee, a third-year student of Institute of Hotel Management in Taratala was reportedly struggling with depression.

In a handwritten note, found by police, the youngster had expressed pain for taking several wrong steps in life.

The incident came to light when on Thursday when his family failed to contact him. 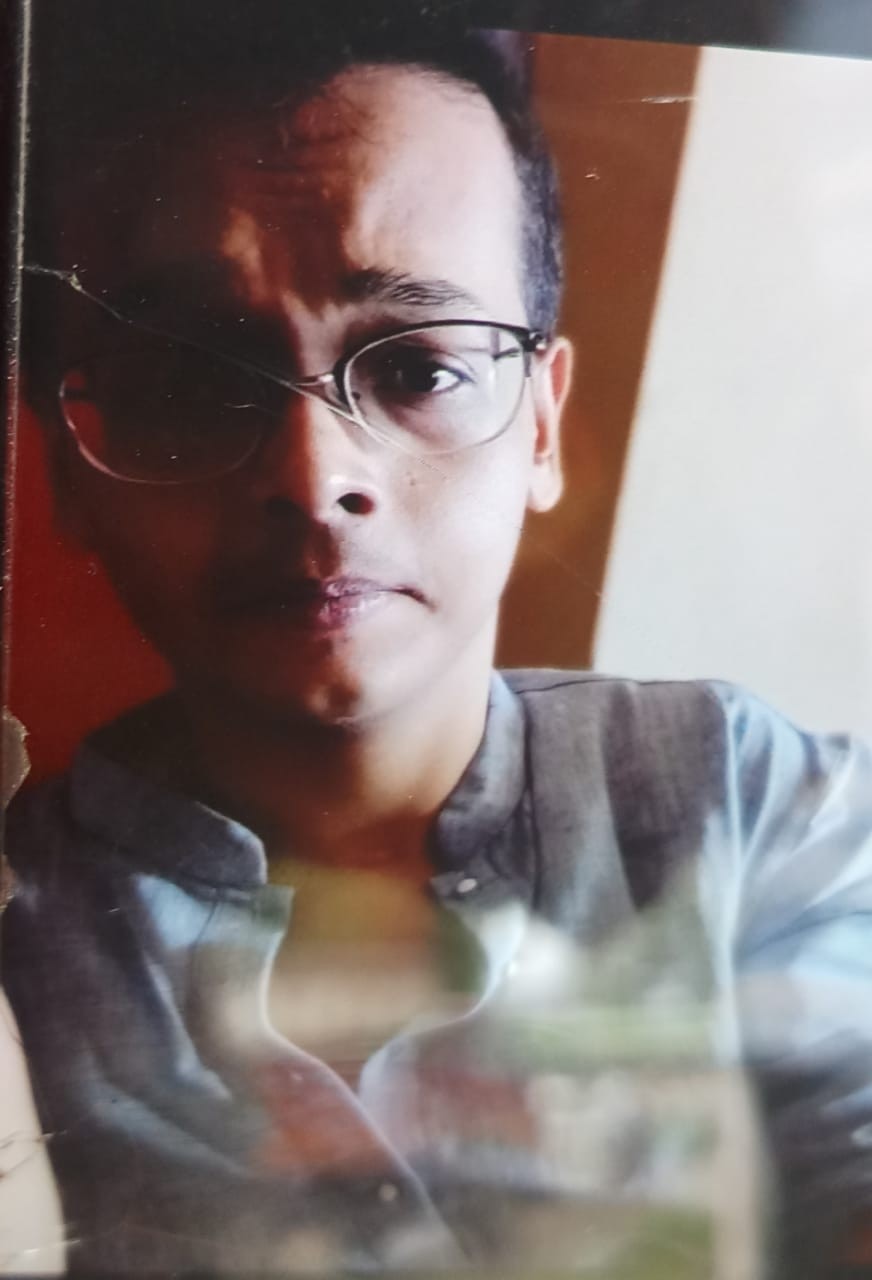 His mother called the hostel warden to ask about his whereabouts when Mukherjee did not answer her repeated calls.

Later, the college authorities found that Mukherjee had locked his room from inside and they had to break the door to recover his body.

According to police, Mukherjee was suffering from a neurological condition following a road accident earlier that led to bouts of depression. The victim’s family was aware of this.

Mukherjee had successfully completed his industrial training at a five-star hotel in Kolkata.

However, his suicide note stated that he was unable to cope with academic pressure.

With anti-NRC resolution, Mamata looks to strike at the...

Make or break: Why next 2 months will be crucial for Indian...

UP govt remembers farmers only in ads: Priyanka Gandhi