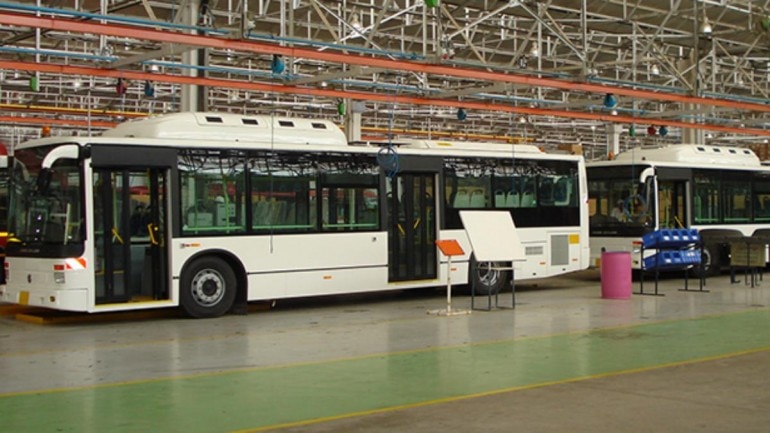 Citing weak demand, Ashok Leyland said in a regulatory filing on Monday, "We write to inform you that the following are the non-working days at our various plant locations during September 2019, due to continued weak demand for our products." Ashok Leyland had in August reported a decline of around 50 per cent in total sales. This comes amid India experiencing a slowdown in the auto sector with a slump in sales.

Get ready to say goodbye to Rs 5 trillion economy: Subramanian...

Trade war: Markets jump as US, China agree for talks in...

Ahead of festivals, SBI cuts interest rates on home and...